Total Roofing and Construction is a second-generation family-owned company that provides quality customer service throughout Chicagoland and Northwest Indiana. We offer the finest architectural roof shingles to help you keep your home warm and safe for years to come. 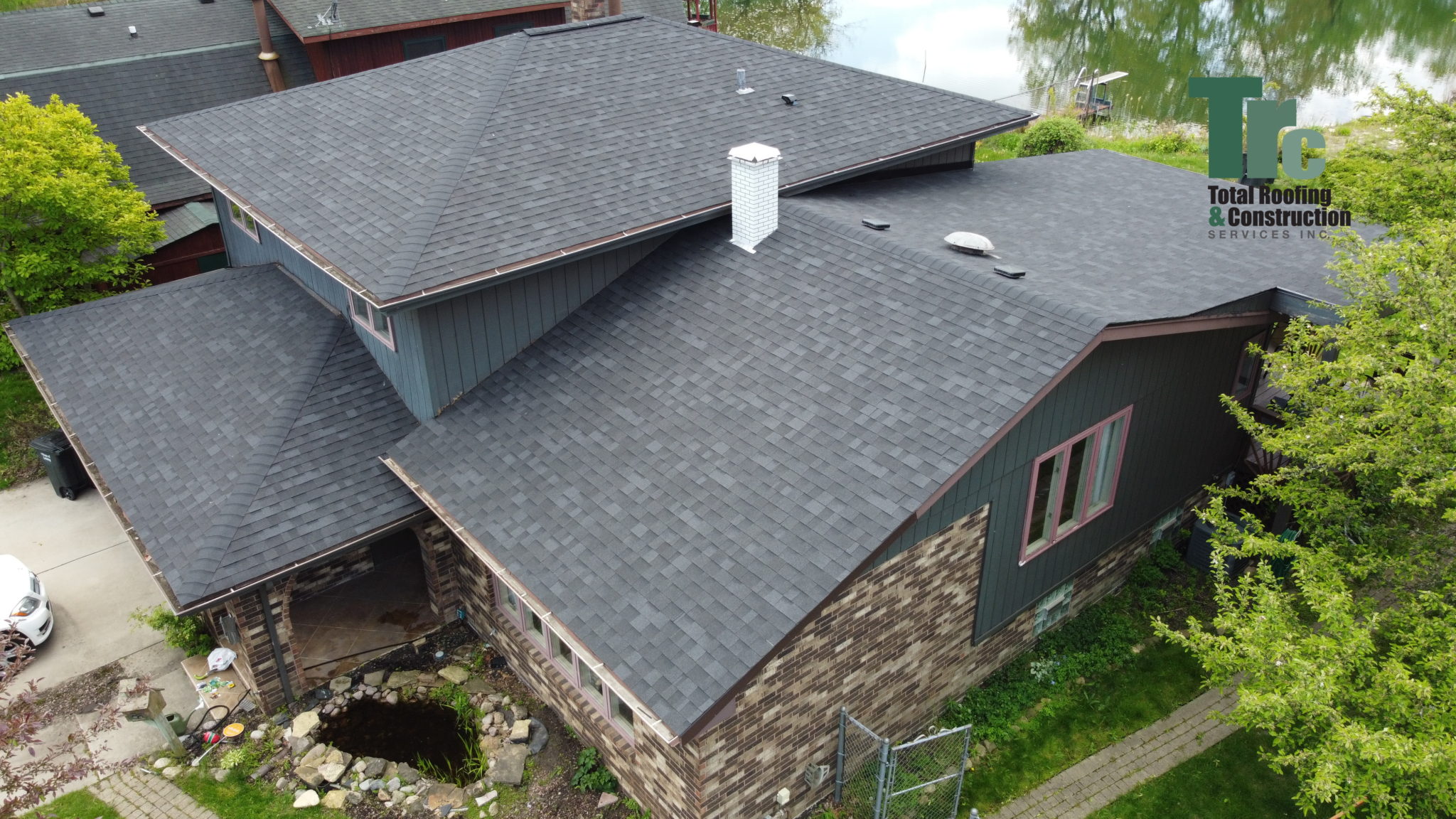 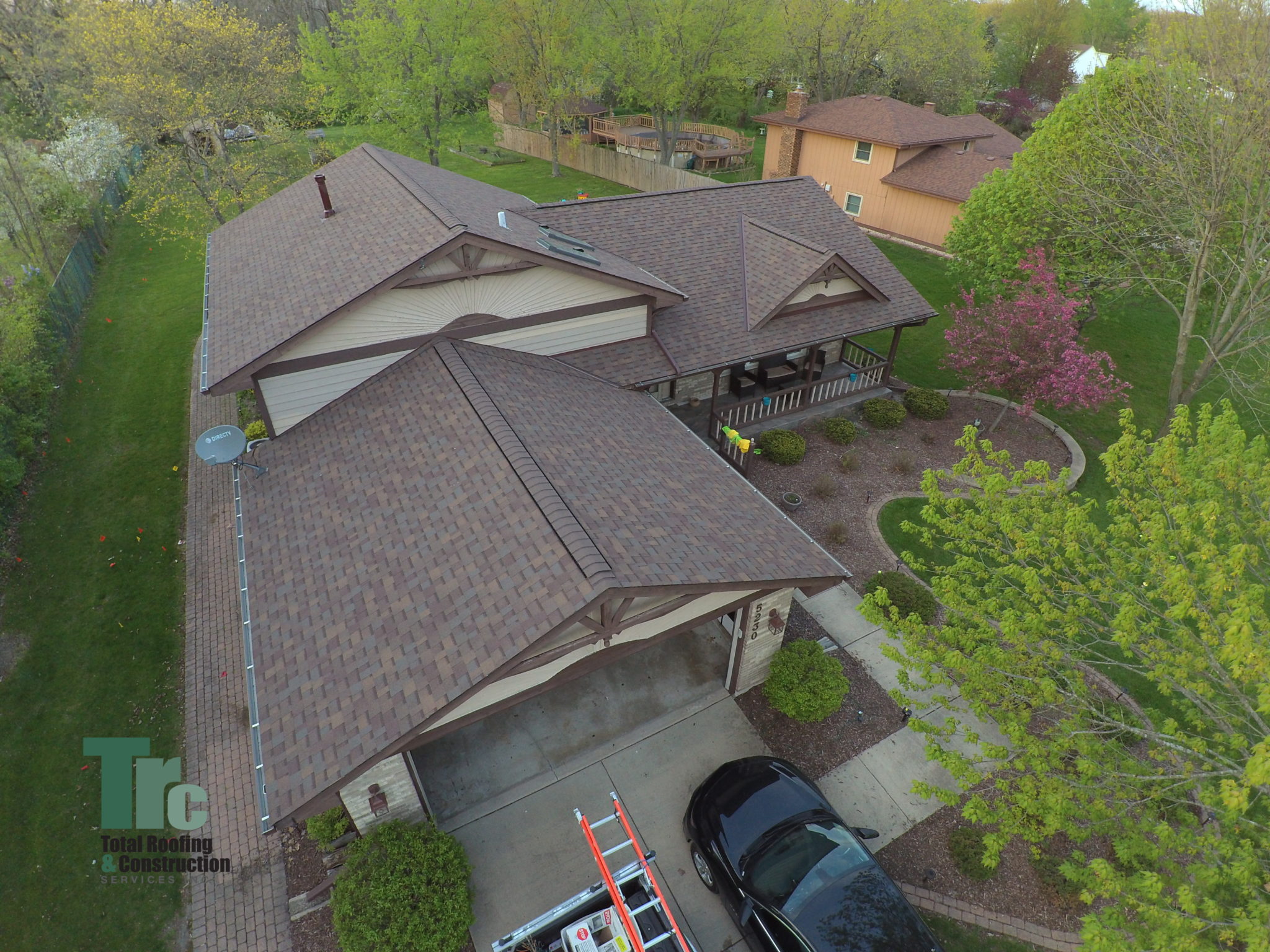 What Are Architectural Roofing Shingles?

Architectural or laminated roof shingles are some of the highest-quality options available on the market today. Typically, these shingles have a heavy fiberglass base that is ceramic-coated with mineral granules. The manufacturer embeds the granules in water-resistant asphalt. These shingles have an excellent aesthetic appearance since they can mimic the look of other types of roofing, like real wood or slate, without heavy weight or high maintenance. 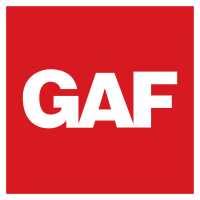 TRC is a GAF-certified Master Elite contractor. We offer a selection of architectural shingles from the GAF Timberline® collection of shingles. The design replicates the appearance of barkwood with a wide variety of hues in the Timberline HDZ® Harvest Blend Color Collection.

We offer GAF shingles because of the manufacturer's legacy of excellence. GAF shingles have the protection of the Golden Pledge Warranty with 100% coverage for up to 50 years.

Before the 1980s, the traditional 3-tab was the most common type of asphalt roofing shingle. It's still popular today because it's quick and easy to install and available in a wide variety of color options. The shingle gets its name because it has three notches at its lower edge.

The architectural laminated shingle was introduced in the 1980s and quickly became a popular choice. Both types of shingles are effective at protecting against damage from wind, water and corrosion from weather. Laminated shingles have an architectural label because companies can engineer them for each shingle's thickness, cut and contour. They can offer the appearance of genuine cedar shakes or natural slate tiles.

There are several factors to consider when comparing architectural and tab shingles: 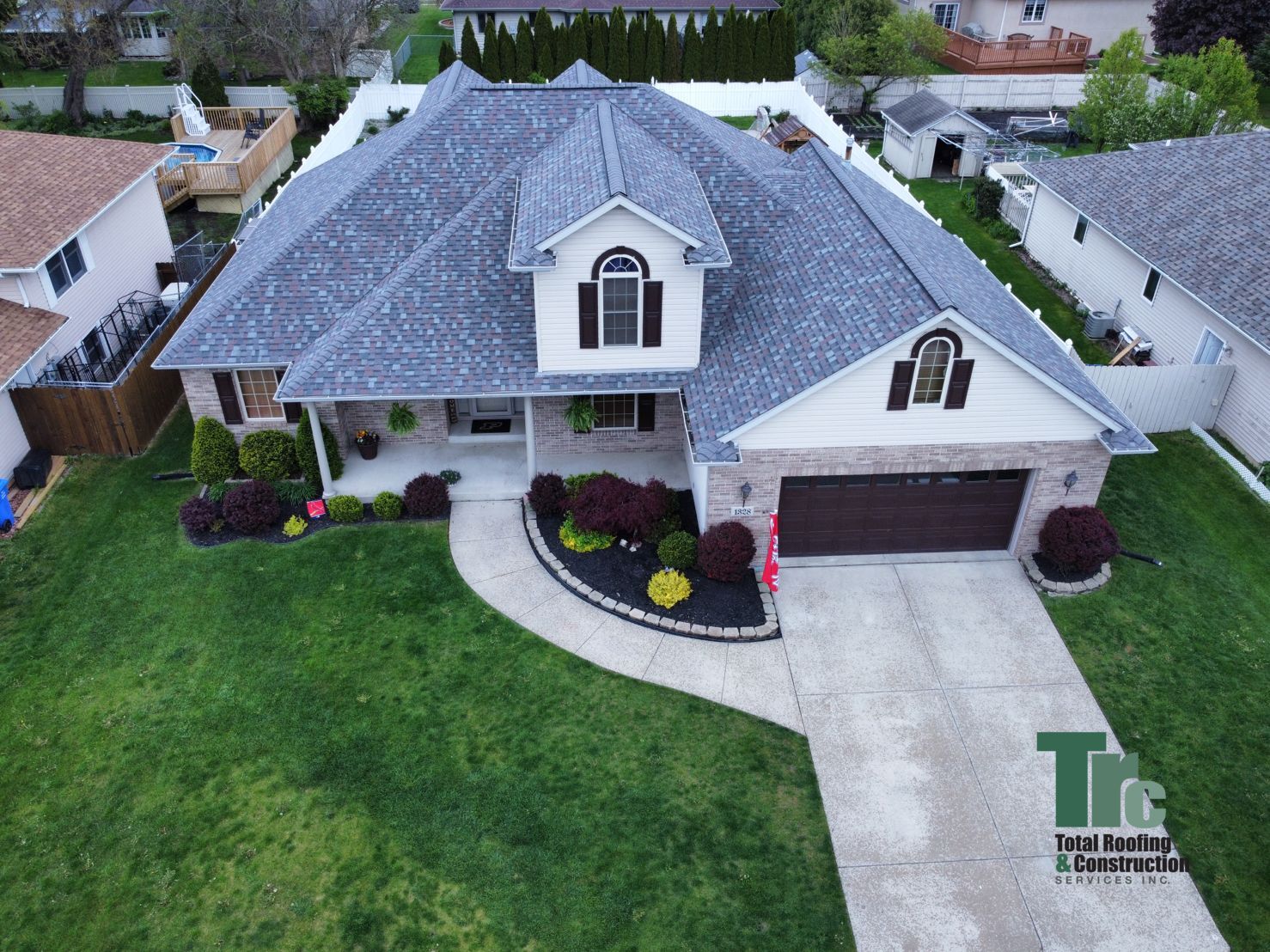 Contact Us for Professional Roofing Services in Greater Chicago

TRC is a family-owned and operated company focused on offering you the solution you need. We've been bringing old-fashioned customer service and quality roofing systems to Indiana and Illinois since 1985. Beyond our architectural roofing shingle services, we also offer gutters, siding, windows, fascia, solar and insurance restoration services. We hold a Master Elite Contractor certificate from GAF, and we're an Owens Corning Platinum Contractor.

Want to learn more? Give our office a call at 708-201-7550 or schedule an appointment online for a free home inspection so we can check the condition of your roof.